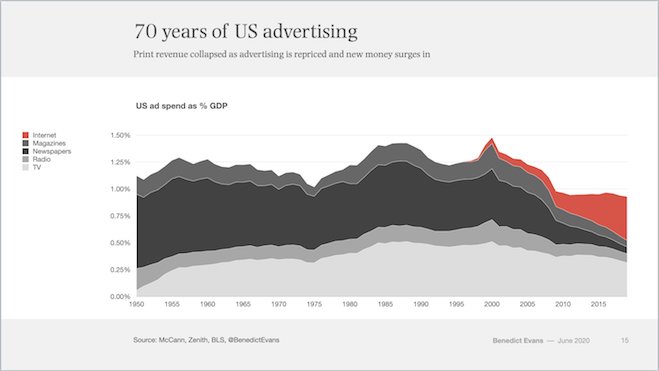 I feel so old. Apparently this Internet thing is going to be big.

Here’s a link to a larger image size in case your vision’s going.

The Lincoln Project is a group of Republican wonks who believe Donald Trump is a threat to America. They are campaigning for his removal at the ballot box. Their videos generate millions of hits. They are crowd-funded and the ads are harder-hitting than the Democrat’s official campaign ads. And they’re quick; no approvals process. This one was up within 24 hours of the allegation being made. Likely we’ll see similar third-party political advertising plays in Australia and other countries. High on message-focus and timeliness, low on production values.

STAY HOME/SAFE from pierre on Vimeo.

Wonderful technical accomplishment this ad, and strategically just as good. 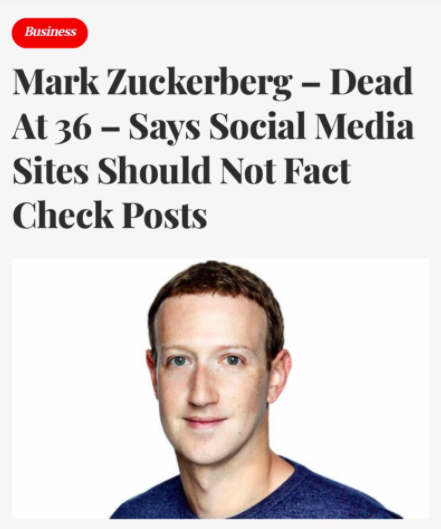 Of course there is a searchable web site that interviews designers about the title sequences they create for TV series. Only a real geek would follow that link. Here is the interview that covers a personal favourite: Mad Men. “AMC had all kinds of issues with having someone falling from a skyscraper.” 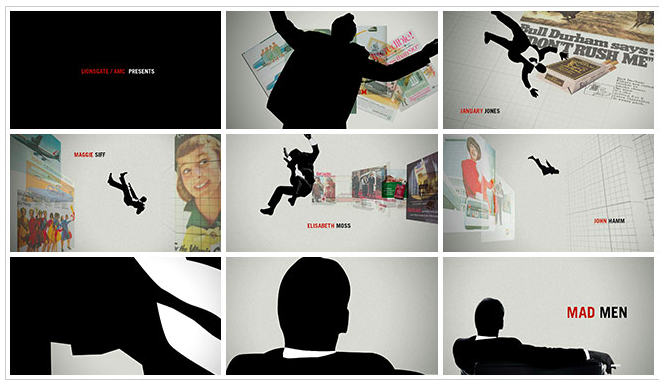 From the New York Times: “I’m flabbergasted by what happened to this little, simple nothing of an idea,” the designer Milton Glaser told The Village Voice in 2011. His idea for that 1977 tourism campaign was sketched on the back of an envelope with red crayon during a taxi ride. He did the work pro-bono. 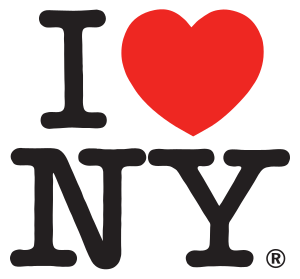 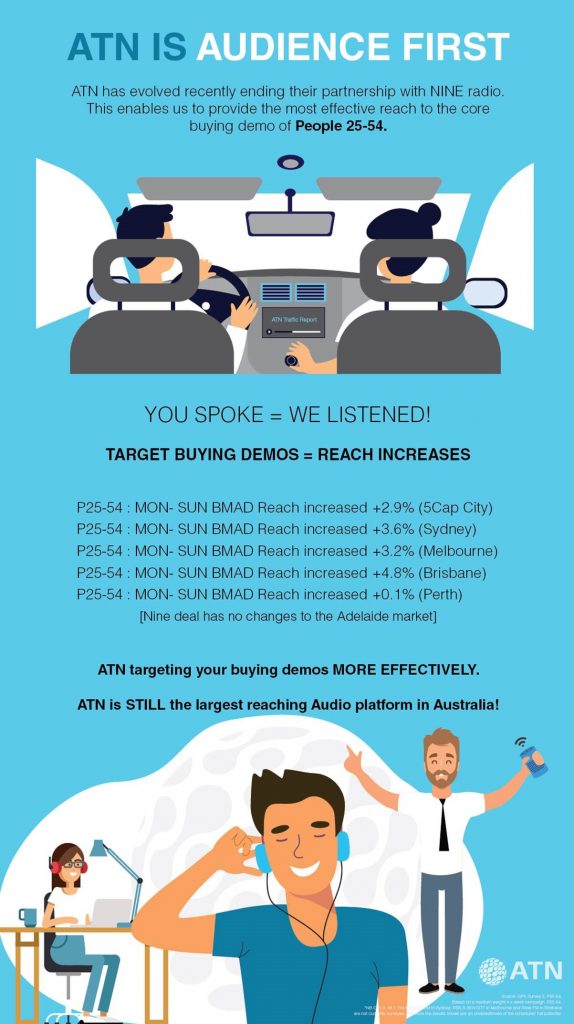 We’ve all been there.

Identical octuplets. Where are my noise-cancelling headphones?