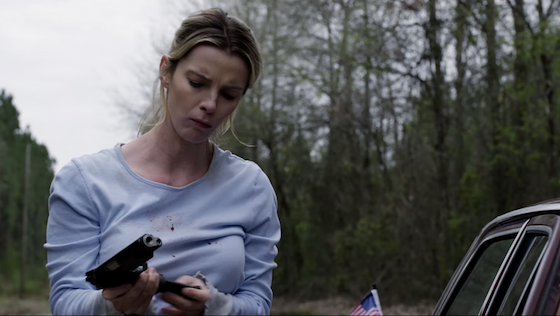 Universal just cancelled the release of the violent horror pic The Hunt, following criticism by President Trump. The plot is liberal elites kidnapping right wing citizens and using them as game in a manhunt. Who knew that would be controversial?

There’s an excellent write-up in Time. Includes the trailer, which has been pulled from Universal sites.