Another traffic record in August for REIWA.com. 685,000 users and 1.5M sessions. 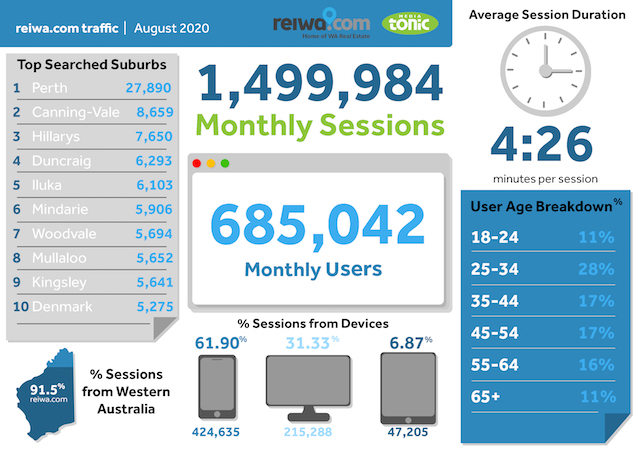 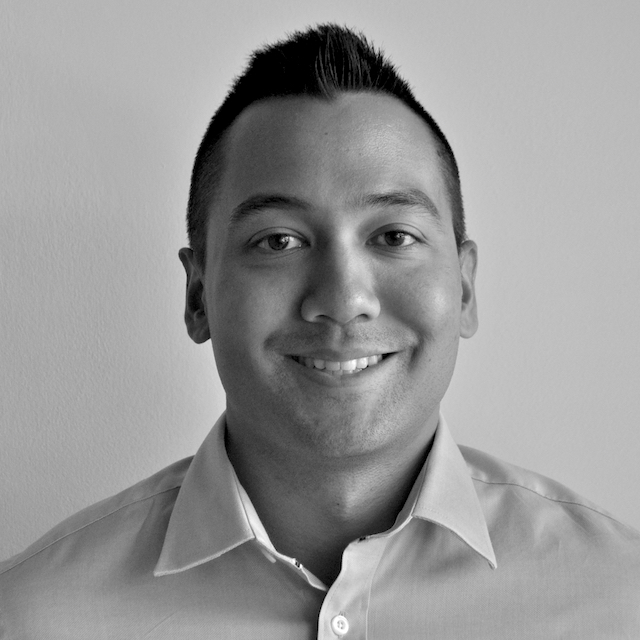 Media Tonic is now responsible for advertising sales of realestateVIEW.com on a national basis.

It’s one of Australia’s leading real estate portals, reaching over a million unique visitors monthly, and having 260,000 email subscribers and 147,000 app downloads. realestateVIEW.com.au is owned and operated by real estate institutes across Australia.

It’s an opportune time; the portal has been redesigned and now enjoys a user experience advantage over competition. The site is also qualitatively different to a straight classifieds site – partly because of interface design and partly because it offers data, insights and general advice as well as listings. It’s a data-rich site, highly valued by serious buyers and sellers.